Award Shows in India are the best medium to promote, acknowledge and motivate the technicians, composers and creators of films whose hard work and dedication have taken the Film Industry in India to another level. There are a number of award shows in India like Filmfare, IIFA, ZeeCine Awards, TOIFA, GIMA, etc on the national level and other award shows like Karnataka State Film Award, Rajasthan Film Festival, Bengal Film Critics Awards, etc. India consists of 29 states and 7 Union Territories in total. Therefore almost every state has their own regional level of cinema where they produce and promote a number of films. One such state is Rajasthan. Almost 20-25 Films are created every year in Rajasthan. Therefore, Rajasthan Film Festival has taken over the initiative of promoting Rajasthan culture and their films through an Award Show called the Rajasthan Film Festival which celebrates the life and like of different producers, directors, actors, musicians, dancers, etc whose hard work and creativity is bound to get the Rajasthan culture to a new level altogether. Rajasthan Film Festival has now proved to be the best Award Function in Rajasthan but still its main objective is and remains to promote the colors and culture of Jaipur in the hearts of the youth. This is the main reason that the main target audience of Rajasthan Film Festival has always been the general public, especially the youth.

More Products From This Catagory 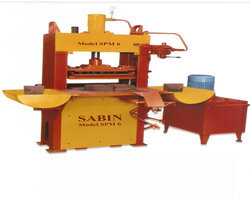 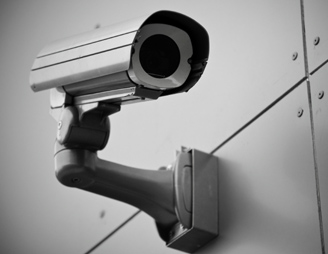 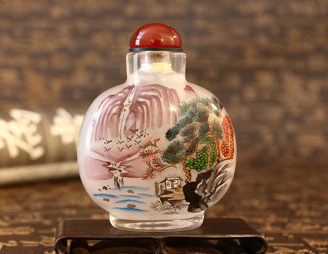 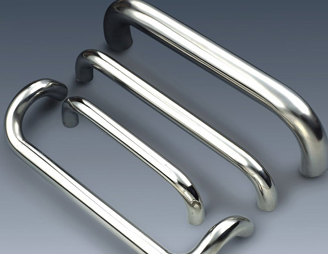 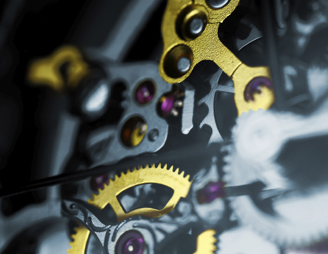 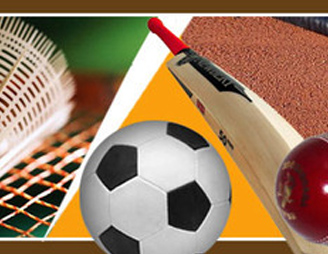