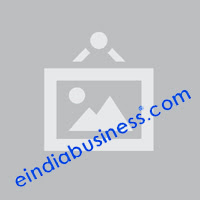 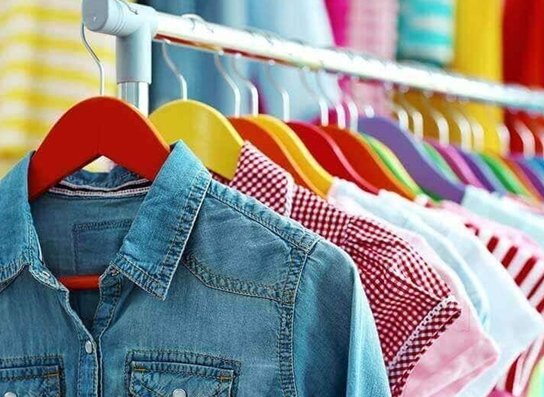 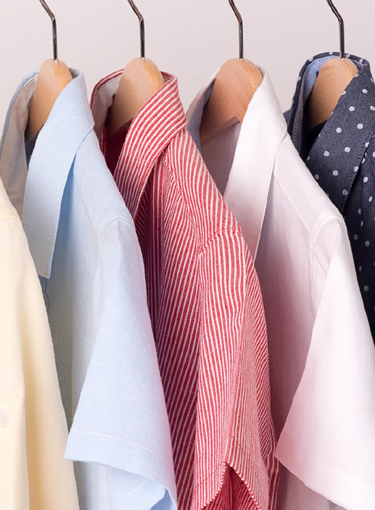 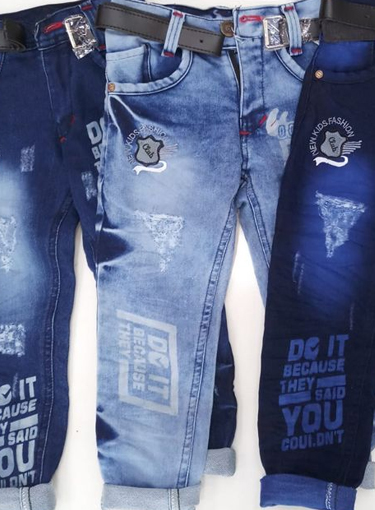 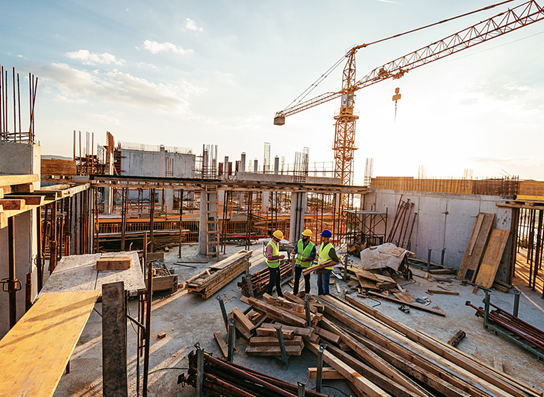 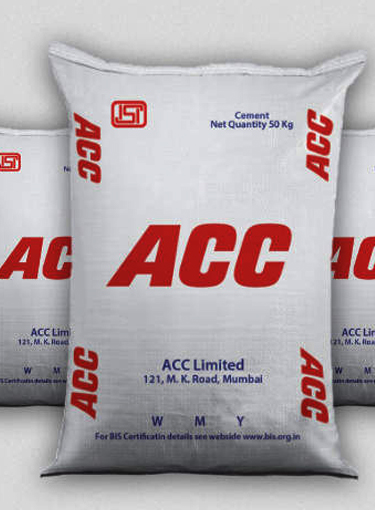 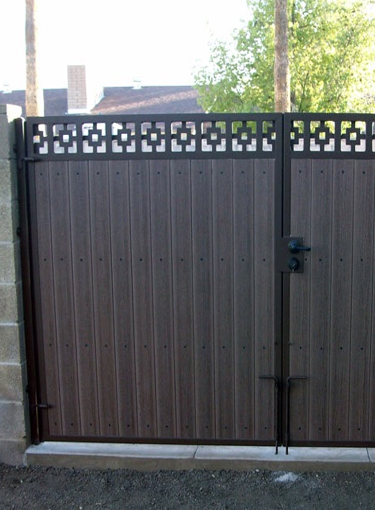 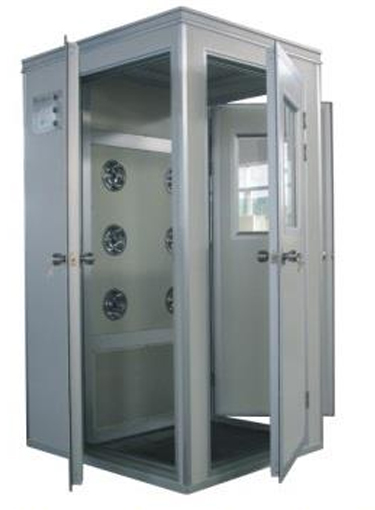 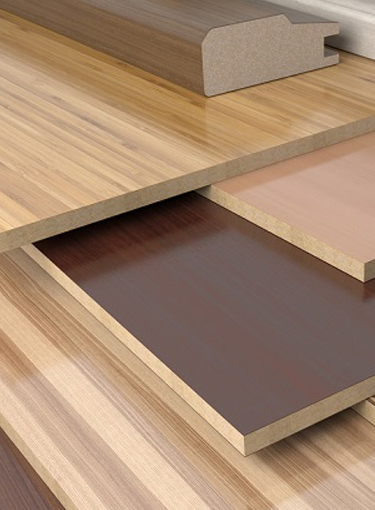 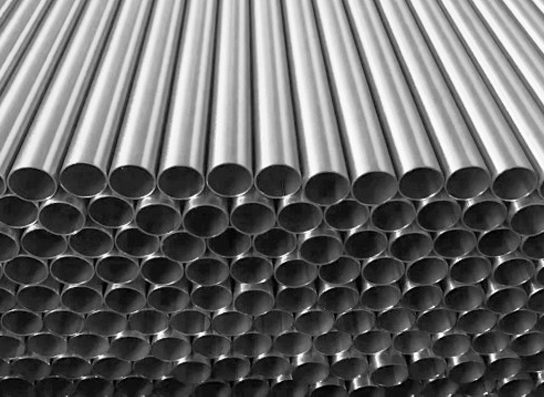 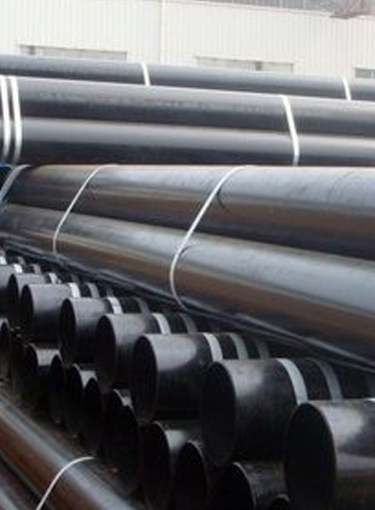 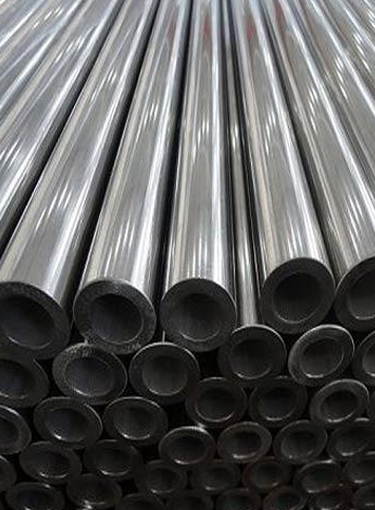 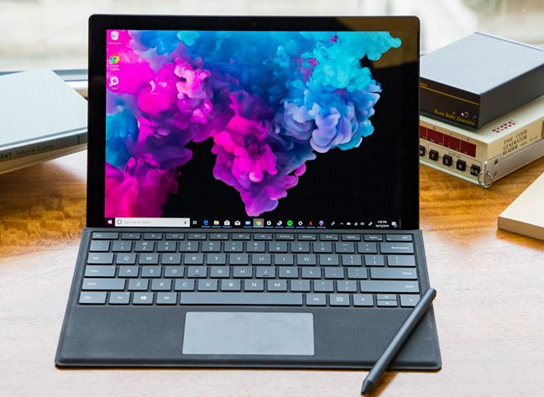 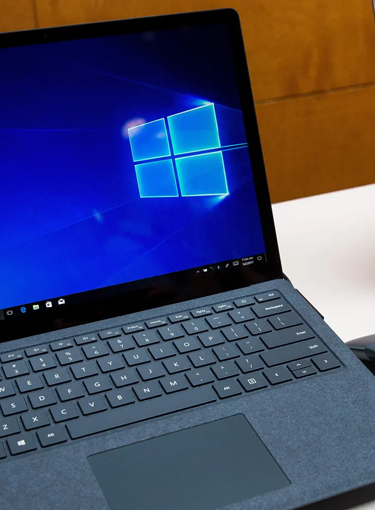 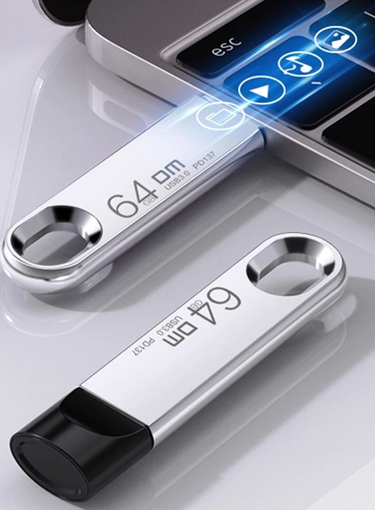 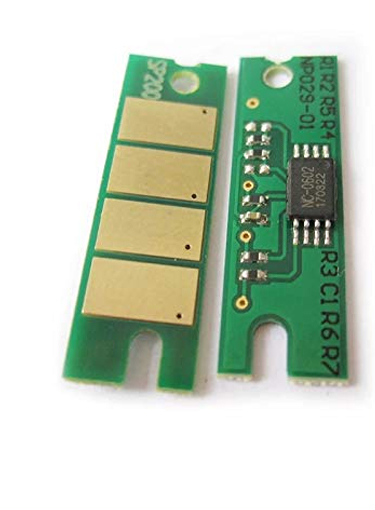 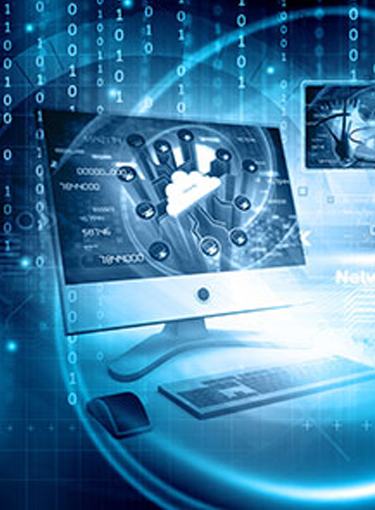 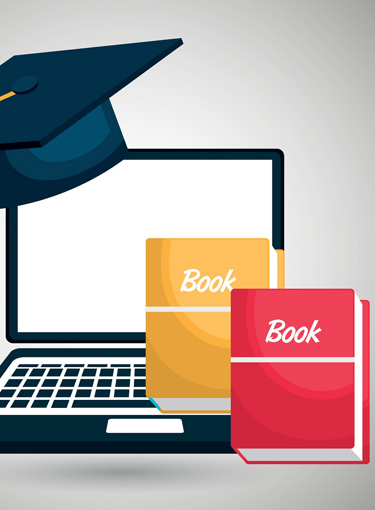 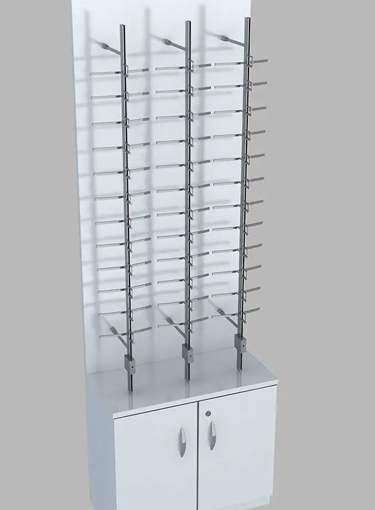 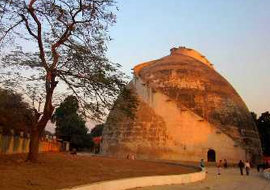 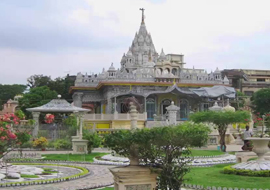 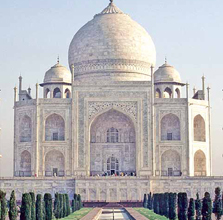 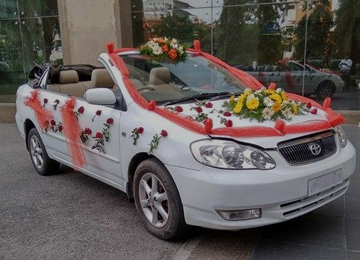 Whether it is arriving at your wedding or riding off with your life partner into the first sunset, the wedding ...